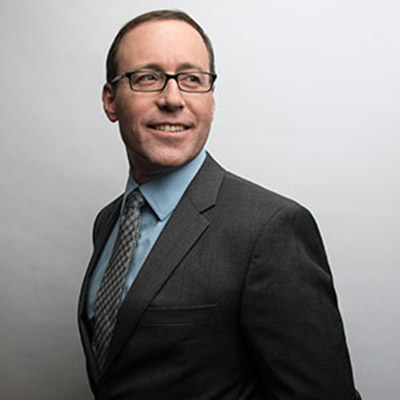 Mr. Feeney has experience in a variety of commercial litigation matters, including antitrust defense, corporate control and fiduciary duty disputes, and restrictive covenant and trade secret litigation. In addition, he has substantial experience defending lawyers and law firms in legal malpractice suits, advises law firms and lawyers regarding their professional and ethical obligations, and teaches legal ethics as a Lecturer in Law at the University of Chicago Law School. Mr. Feeney also regularly advises clients in disputes with governmental entities, including land use, public contracting and FOIA matters. His practice encompasses cases in both state and federal courts at the trial and appellate level.

Representing employers, employees and competitors in disputes regarding restrictive covenants, trade secrets and fiduciary breaches, including federal litigation involving an international consulting practice that relocated to a competitor.
‍

Litigating multiple cases involving the recording industry, including defending international recording artist against claims of copyright infringement and representing a law firm in a dispute over the value of a catalog of unreleased recordings of David Bowie and John Mellencamp.
‍

Represented individual before the Illinois Supreme Court in her successful constitutional challenge to a prosecution brought under the Illinois Eavesdropping Statute.
‍

Defended law firm against allegations of negligent drafting of an opinion letter in connection with publicly financed transaction, obtaining dismissal of claims after district court and appellate court ruled in client’s favor on question of first impression regarding statutory interpretation.
‍

Brought federal action on behalf of a satellite television provider against a competitor, asserting violations of cable piracy statute. Obtained injunctive relief in the District Court and successfully defended that ruling before the Seventh Circuit.
‍

Defended international consumer products company against state and federal claims that it had used a model’s image on packaging without authorization, handling matter through appeal.
‍

Represented general partner in an injunctive and accounting action regarding the sale of partnership assets and dissolution of the partnership, serving as lead counsel during injunction trial and final trial on accounting.
‍

Appointed by District Court to represent expelled union member pursuing claim against union for retaliation under the ADEA and LMRA. Obtained verdict after federal jury trial and defended verdict before the U.S. Court of Appeals for the Seventh Circuit.

Admitted to the bars of the U. S. Court of Appeals for the Seventh Circuit and the U.S. District Courts for the Northern and Central Districts of Illinois and the Eastern District of Wisconsin
‍

Board of Directors, Marketplace Handwork of India; Board Chair 2011 to 2015
‍

“You Wrote it But Who Owns It? An Overview of Copyright Law,” American College of Emergency Physicians ACEP News, Volume 23, No. 8 September 2004. Written with Bradley L. Cohn 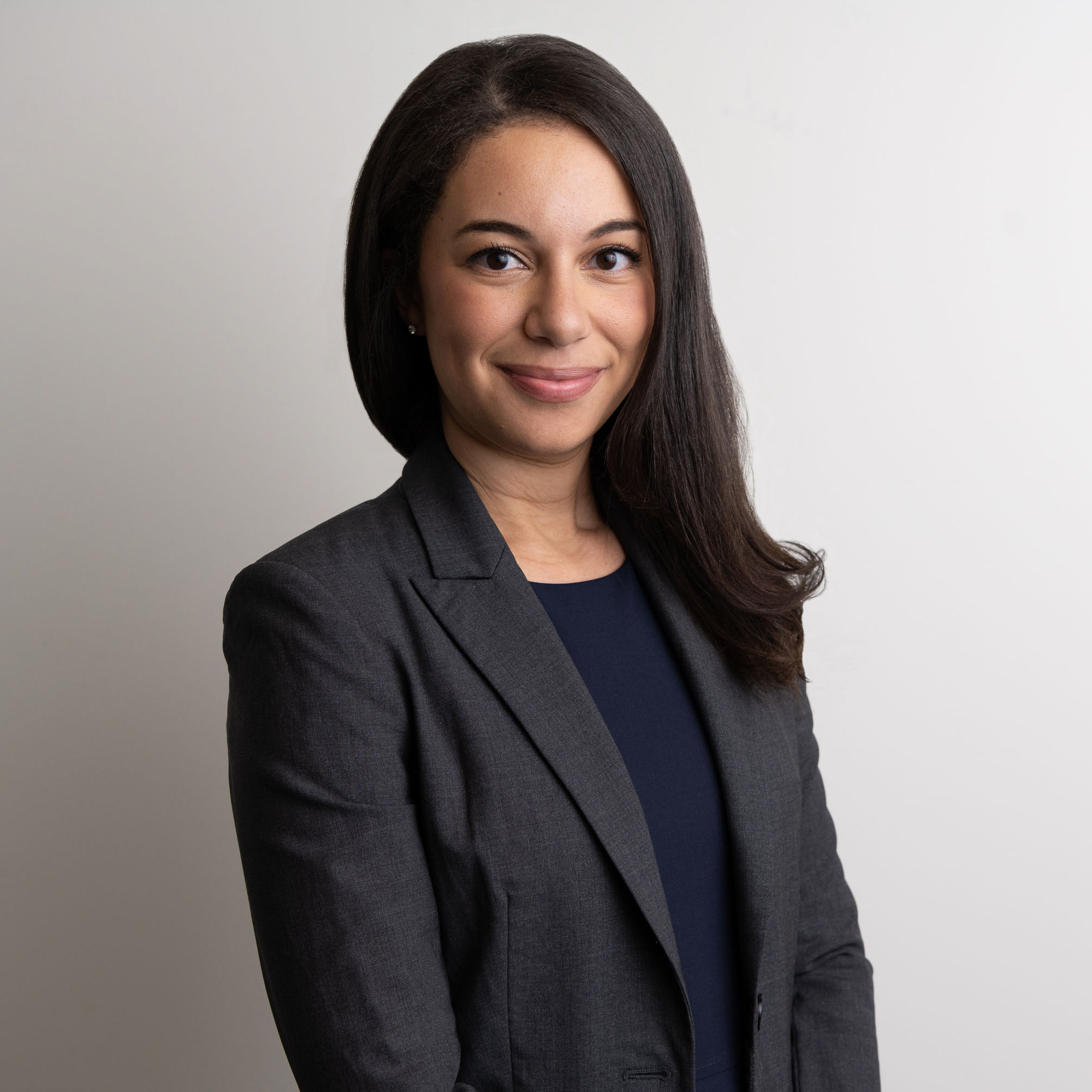 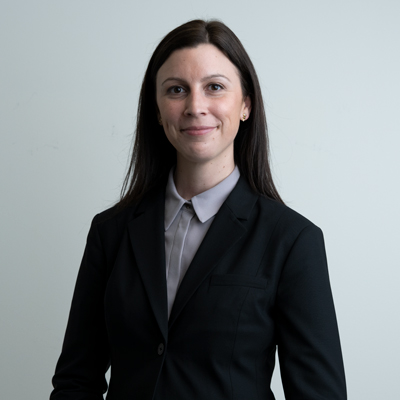 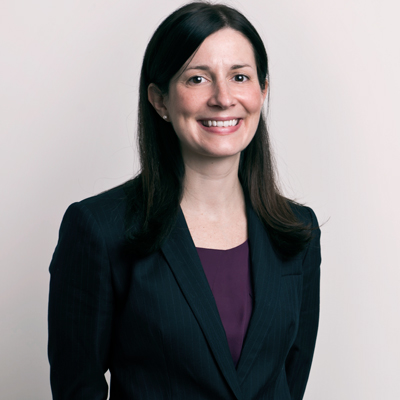